After graduating as an economist from the University of Adelaide, I was off to Macau. I have a Portuguese passport, and became, and am still, a permanent resident. I made great money. But in one sense, I was not sure what to do. I got married. I spent money. I worked. The big change happened like this: we went to Ko Samui, and I bought a little digital camera, another toy to play with. How was I to know that I would fall in love with photography? I loved it so much, I decided to be a photographer. And it’s been a rollercoaster since then.

I bought a Nikon F100, a serious professional camera at the time. I made preparations. The day that I left my economist job I had a portfolio, and a studio full of equipment. But, as I soon discovered, Macau had no market for photography. I was going to have to go somewhere else.

Shanghai was the first choice, I wanted to stay in Asia. It is so vibrant, you feel anything is possible. But its very hard to set up in China if you aren’t Chinese, the language and the absence of connections make it unfeasible. London was fifth choice.

There were years in London when I have felt like giving up, I felt as though I had nothing, it’s not home, I had no work, no money.

I met Alan Robertson through a friend, who offered me a share of his studio in Iliffe Yard, and he has been a big support in getting me established. I love studio work, and one of my main clients is the V&A, who need me to photograph things they sell in the shop and online. But my curse, in a way, is that I love all kinds of photography. I just bought an old Nikon F3, and I use it obsessively shooting black and white film, in the street and a wedding. But I have also just finished as a DP on a film, using a Sony F55, filming actors emerging from a Scottish Loch.

I have five websites, it seems a lot, but each one reflects an aspect of what I do. There are all about image-making and storytelling with images, but some cover images and film clients want me to make, and some show what I want to make. The biggest project right now is a feature film, I am passionate about it – it’s going to mean me putting a lot of myself in it, but I also have to rely on and listen to others, so it brings both areas together, but a film is big enough adventure for everyone to get something. I can’t wait for it to start, its going to be such a wild ride. 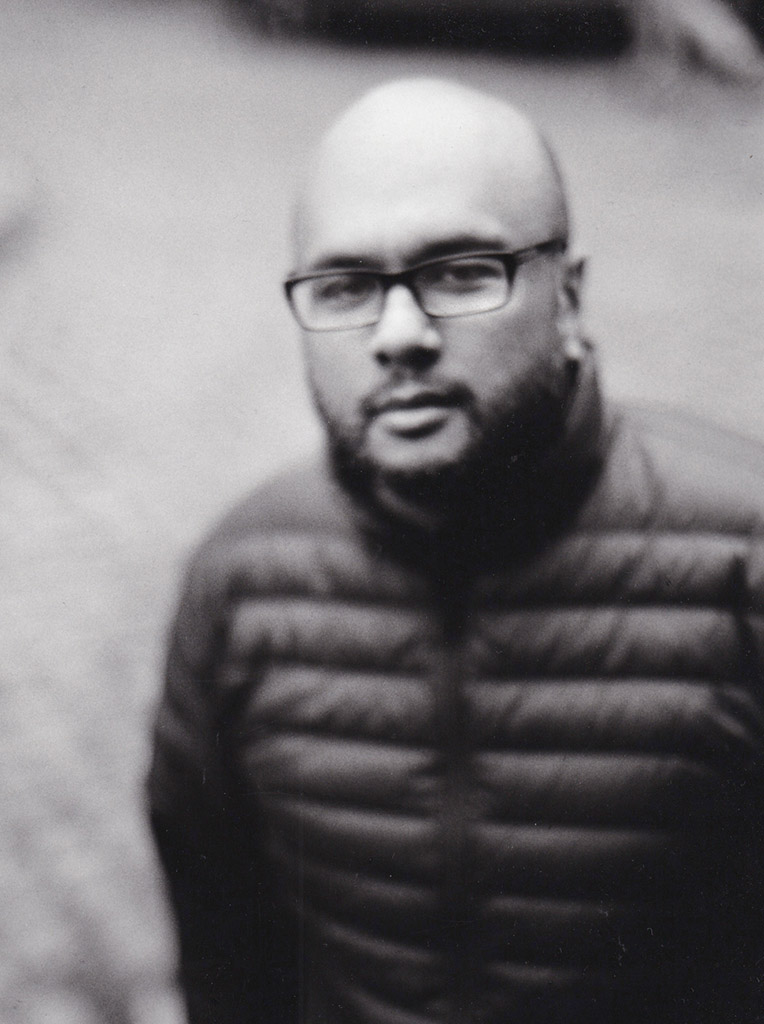